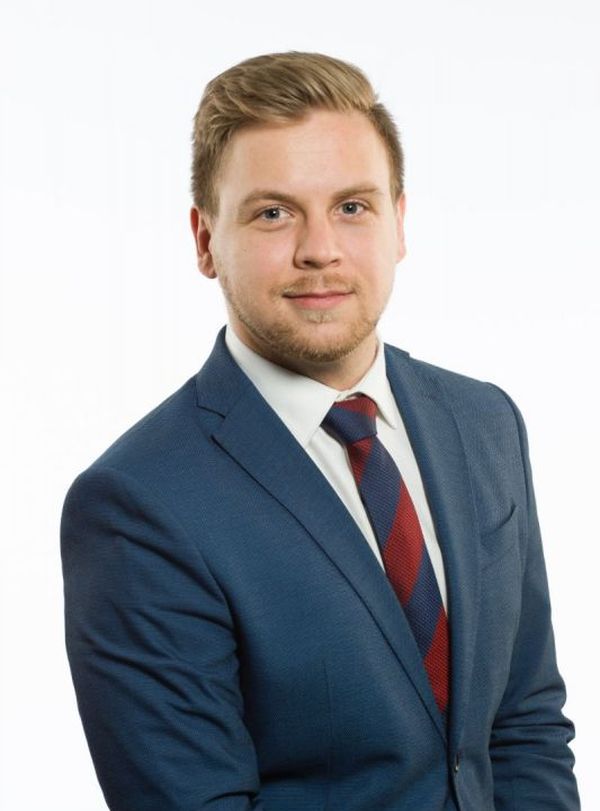 Emil Szabó works across a wide range of legal areas, including Competition, Corporate and Employment law matters. In addition to general employment agreements, he handles the obtainment of labour permits for foreign employees.

Emil is also involved in dispute resolution, including a landmark case relating to competition law damages based on a decision of the European Commission, which covers more than twenty-five proceedings.

He is also focused on procedures before the Hungarian Competition Authority, both in antitrust and merger control proceedings, and has gained experience in administrative court proceedings, mainly in public procurement disputes and litigation against the National Media and Communications Authority.