Recommendations on the European Commission's Guidance on Permissible Cooperation between Competitors 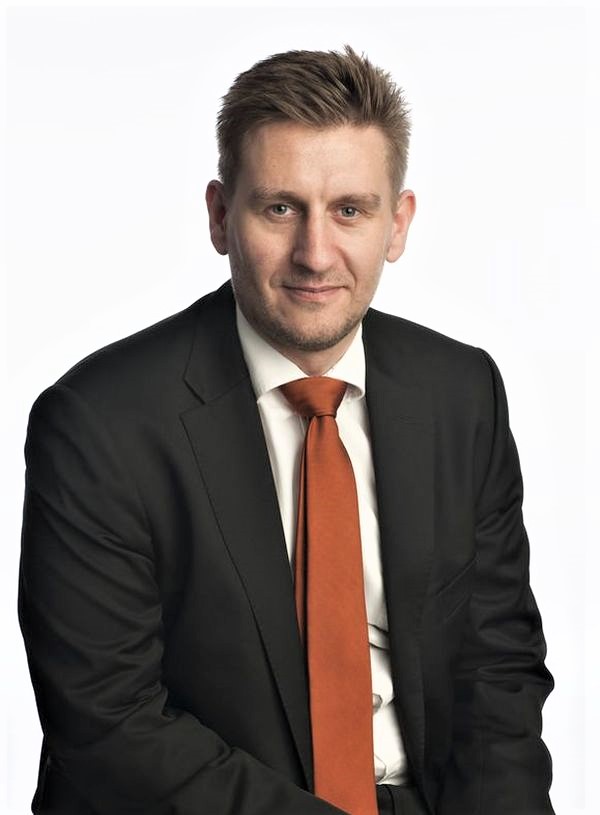 Our EU competition law expert Sam Baldwin has summarized his recommendations on how to improve the European Commission's guidance on permissible cooperation between competitors on the Kluwer Competition Law Blog.

The recommendations include this example on what the Szecskay team thinks should be permissible collective boycott:

In order to put pressure on the government of Third-country A, the three largest liner shipping companies in the EU agree to stop shipping goods into the EU from all ports in Third-country A.

The collective boycott harms consumers in the EU as consumers can no longer order goods from suppliers in Third-country A. However, the harm is outweighed by the pursuit of peace and human rights for the citizens of Third-country B.

To the extent the Commission does not consider the collective boycott to be legally justified under Article 101(3) TFEU based on a narrow notion of EU consumer welfare, the Commission can, in the alternative, provide a commitment in the Guidelines to the effect that it will, as a matter of enforcement policy, not intervene against such an agreement.