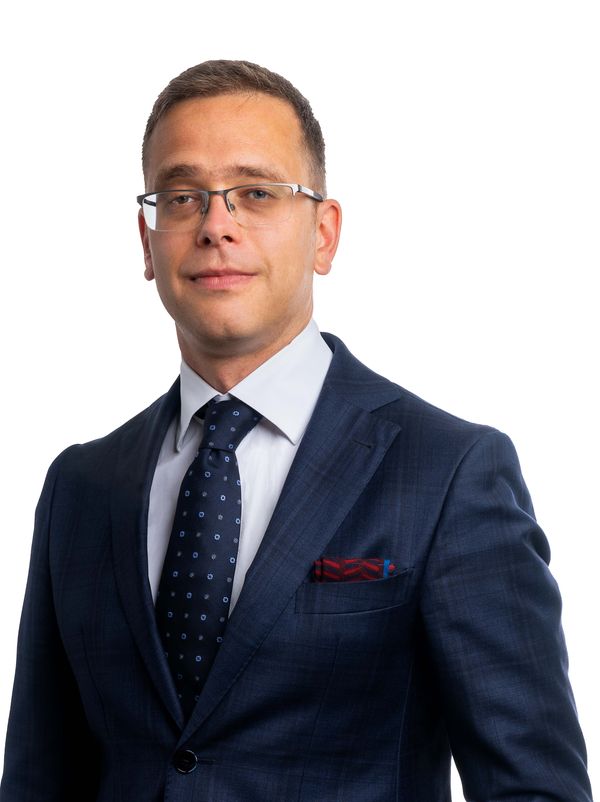 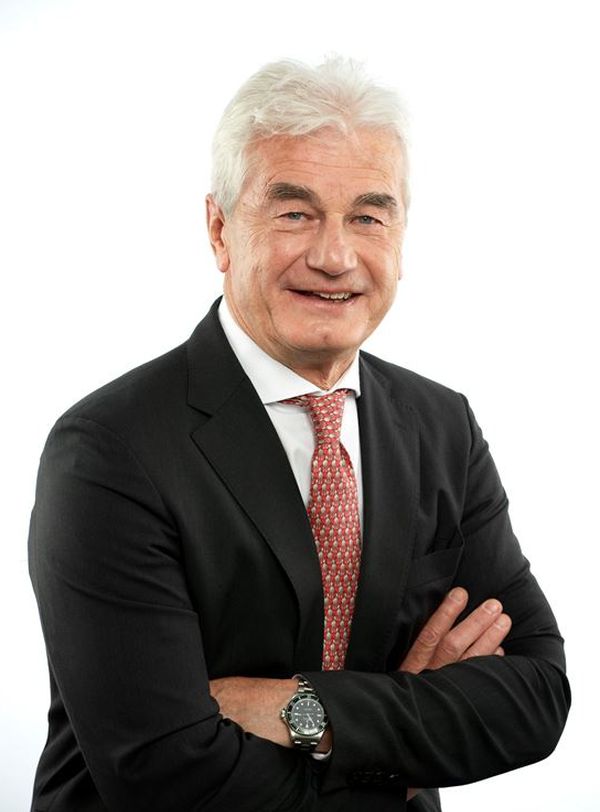 Szecskay Attorneys at Law secured a EUR 73 million, high-profile victory at an ICSID tribunal on behalf of French food services company, Sodexo Pass International. The tribunal awarded the decision on 28 January 2019 and ordered Hungary to pay the amount plus interest after also rejecting the European Commission’s amicus brief submitting that the ICSID tribunal lacks jurisdiction following the Court of Justice of the European Union’s landmark judgment in the Achmea case.

Founding Partner Andras Szecskay, said: “The case started well before the Achmea decision and we are professionally satisfied for the client. We are proud that we were able to achieve this successful result particularly as we were facing submissions by the European Commission as well the Hungarian government to dismiss the claim on the basis of the Achmea judgment. Gyorgy Wellmann added: “This was a complex and challenging case and we are therefore delighted with the favorable result and the tribunal’s decision may also serve as precedent in future cases.”