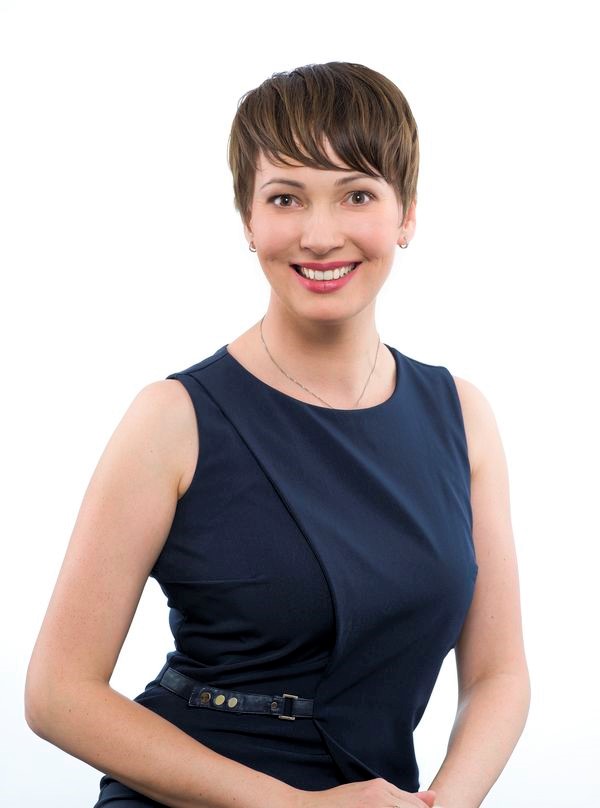 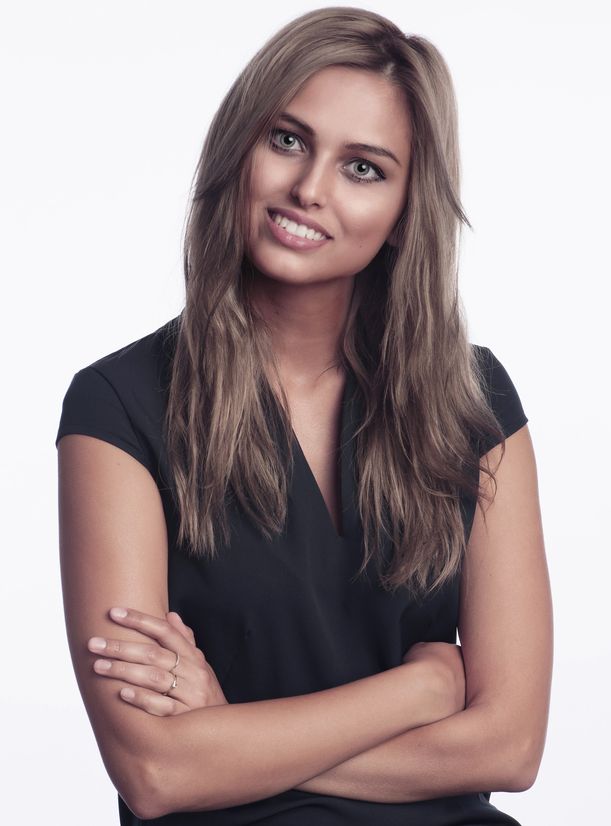 The HCA has imposed a fine on Airbnb for failing to fully meet its commitments concerning amendments to the information provided to its customers in connection with the fees and costs of its services.

The HCA launched proceedings against Airbnb in October 2016 on the assertion n that the information provided by Airbnb in connection with its fees and costs was misleading to consumers. The procedure was terminated in 2018 without establishing an infringement and without imposing a fine as Airbnb undertook to meet voluntary commitments that the HCA found sufficient to bring the company’s behaviour in line with the relevant legal provisions.

Airbnb undertook, in particular, the following:

Airbnb was obliged to implement the commitments within 120 days of the service of the decision and simultaneously to substantiate the successful implementation to the HCA.

After the deadline for implementation had expired, the HCA carried out a post-investigation to follow up on the implementation of the commitments. The investigation revealed that Airbnb had complied with the majority of the commitments set forth in the HCA’s decision. Thus, as it was stated by the HCA, the procedure was essentially successful in achieving the goal of improving the quality of the information provided to consumers and hence the commitments concerned enabled the public interest to be protected.

Implementation was mostly satisfactory to the HCA, the investigation revealed short-comings in two respects.