Szecskay Attorneys at Law celebrated its 25th Birthday with over 400 clients and peers on the 12th of September 2017. Founder and named partner Andras Szecskay opened the event by giving an overview on the office’s past 25 years, from its beginnings after the political and economic changes in 1989 and the following period when international law firms entered the Hungarian market in the 1990s. He also explained other important milestones, such as the decision by the firm’s partners to remain independent.

Loyalty, commitment, dedication and professionalism are the key markers defining the office’s past and present. All 16 partners at the firm are “home-grown” and some of them have been working with the office right from its foundation.

President of the Hungarian Bar Association, Dr. János Bánáti, was the guest of honour for the evening. In his celebratory speech, he emphasized all the achievements of the office and its founder; Dr. András Szecskay has been the Vice-President of the Hungarian Bar for over seven years, while he is also serving his third term as one of the Vice Presidents of the Budapest Bar Association, where his main role is to focus on international relations. 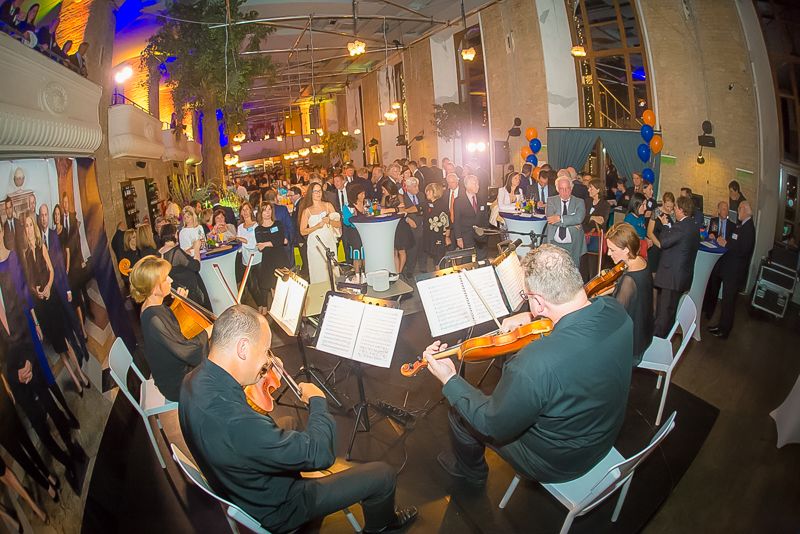 Szecskay Attorneys at Law is well-known for its dedication and support for music and the arts. One of the key clients of the office is the Budapest Festival Orchestra (considered to be among the 10 best festival orchestras in the world) and Violeta Eckhardt, lead musician, and her quartet were the main attraction at the birthday celebrations. Meanwhile, the birthday cake was served by one of the most traditional bakeries in Hungary, with its owner describing Szecskay Attorneys at Law as the “sweetest” lawyers they have ever met, based on their choice of cakes when it comes to celebrations!

Szecskay Attorneys at Law is looking forward to the next 25 successful years; part of their celebrations also include publishing their book, which gives a bright new angle to the meaning of legal marketing, and planning to launch a new website by the end of this year.